Understanding the Difference between Casement Windows and Sliding Windows

Sliding and casement windows are equally popular and widely used, so it becomes quite difficult to select the better option out of the two. Here is a comparison between them depending upon various factors, which can help you make a well-informed choice.

After comparing casement windows and sliding windows, it is clear that both have their own pros and cons. Assess both these kinds of windows based on your requirements and make an informed decision after weighing the upsides as well as downsides. 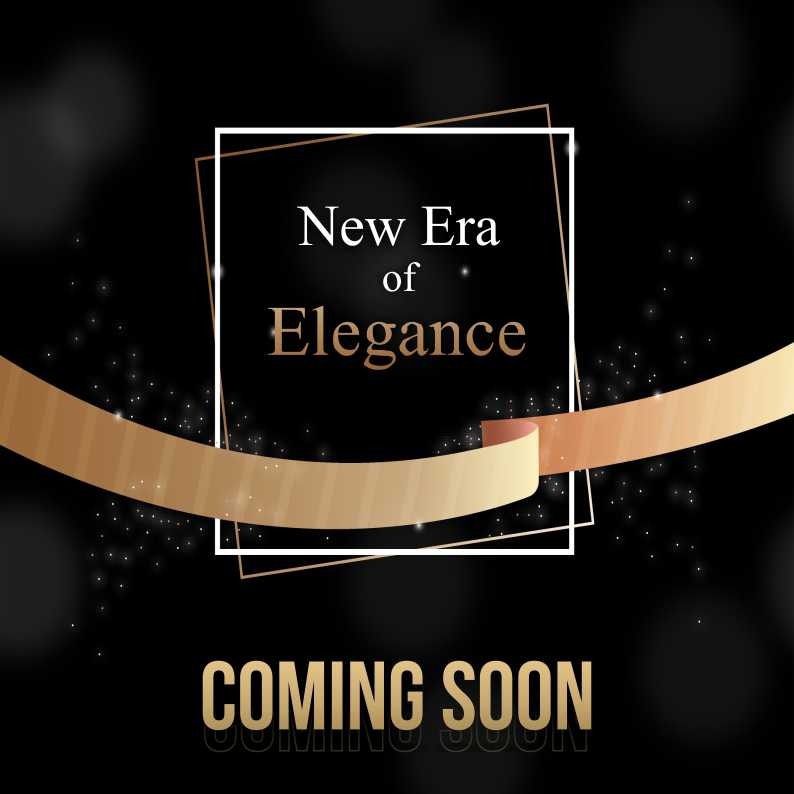